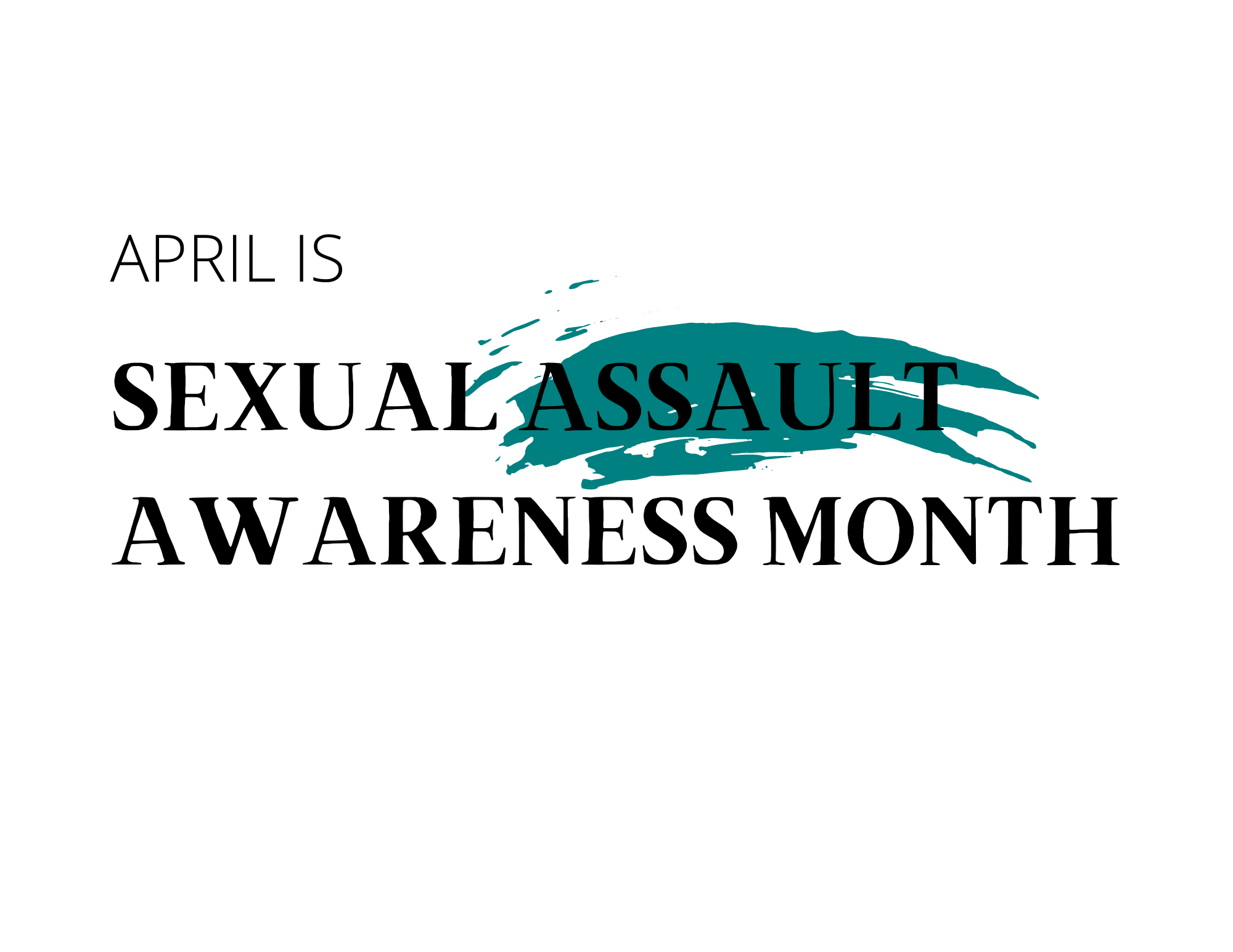 The only person responsible for committing sexual assault is a perpetrator, but all of us have the ability to look out for each other’s safety. Whether it’s giving someone a safe ride home from a party or directly confronting a person who is engaging in threatening behavior, anyone can help prevent sexual violence.

What is a bystander?

A bystander is a person who is present when an event takes place but isn’t directly involved. Bystanders might be present when sexual assault or abuse occurs—or they could witness the circumstances that lead up to these crimes.

On average there are over 293,000 victims (age 12 or older) of rape and sexual assault each year in the U.S. The majority of these crimes are committed by someone the victim knows. Given these circumstances, it’s important to recognize the role bystanders can play in preventing crimes like sexual assault.

What can I do to prevent sexual assault?

You may have heard the term “bystander intervention” to describe a situation where someone who isn’t directly involved steps in to change the outcome. Stepping in may give the person you’re concerned about a chance to get to a safe place or leave the situation. You don’t have to be a hero or even stand out from the crowd to make a big difference in someone’s life. Take steps to protect someone who may be at risk in a way that fits your comfort level.

Whether you’re taking home a friend who has had too much to drink, explaining that a rape joke isn’t funny, or getting security involved when someone is behaving aggressively, choosing to step in can affect the way those around you think about and respond to sexual violence.

It’s not always easy to step in, even if you know it’s the right thing to do. Some common reasons bystanders remain on the sidelines include:

It’s okay to have these thoughts, but it’s important to realize that your actions can have a big impact. In many situations, bystanders have the opportunity to prevent crimes like sexual assault from happening in the first place.

Whether or not you were able to change the outcome of the situation, by stepping in you are helping change the way people think about their roles in preventing sexual violence. If you suspect that someone you know has been sexually assaulted, there are steps you can take to support that person.

To speak with someone who is trained to help, call the National Sexual Assault Hotline at 800.656.HOPE (4673) or chat online at online.rainn.org.

For more information go to https://www.rainn.org/safety-prevention

Thank you to our generous sponsors: